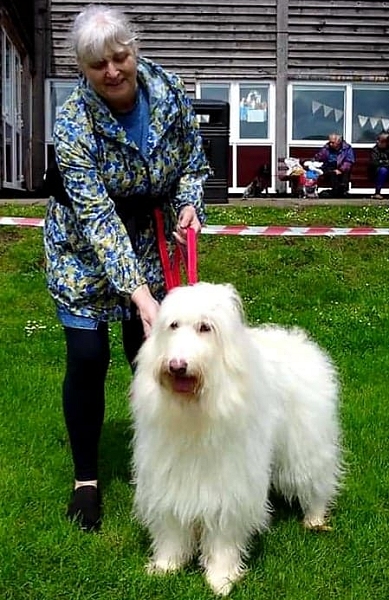 I'm Amanda Harrison-White and I have five rescue dogs, two of which are Amicii dogs - Percy in the photo and Coco. I live in Torquay Devon.

I first heard about Amicii Dog Rescue via a friend who had adopted her dog from them and said what a wonderful rescue they were. I've been involved with Amicii ever since, helping with the adoption side of the charity and I have to say its the most rewarding thing I've ever done.